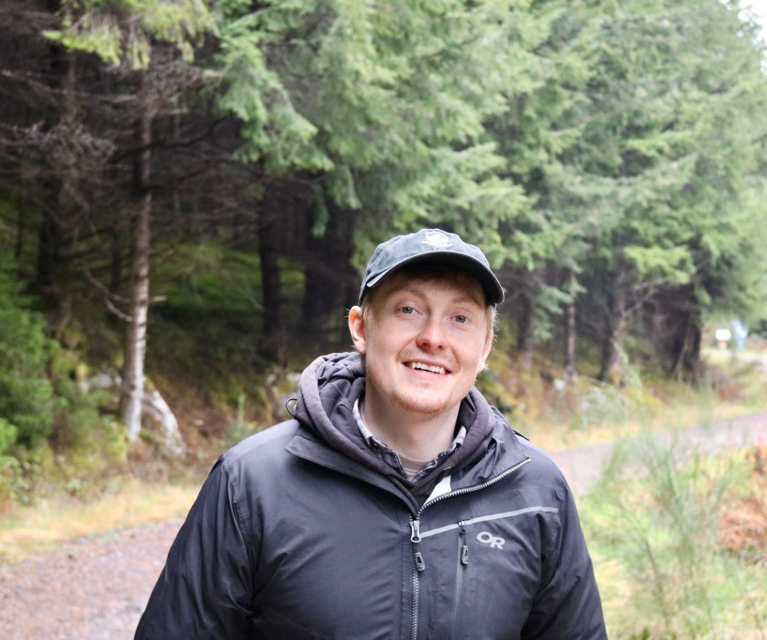 I completed an undergraduate degree in Biochemistry at Lancaster University in 2014 and followed this with a Msc in Molecular Microbiology at Nottingham Trent University. After spending some time working in industry I returned to academia, completing a second Msc in Environmental Leadership and Management at the University of Nottingham. My research interests are broadly in freshwater ecology, geospatial modelling, and river restoration.

My PhD aims to provide a better understanding of how small impoundments and loss of connectivity impact fish populations. Much of the current literature focuses on large dams, which have long been known as a driving force behind global fish population decline (84% since the 1970’s). Whilst large dams continue to proliferate, with an estimated 58,000 globally, small dams, which are several orders of magnitude more abundant, are frequently understudied. Currently only 1% of the UK’s rivers remain free of artificial barriers, and most rivers bear a rich legacy of industrial impoundment. UK river habitats are therefore highly fragmented due to the existence of multiple small barriers. It is hoped that this work will be able to guide future river restoration efforts by modelling the effects that small impoundments have on freshwater fish distribution, in addition to expanding understanding of the potential for hybrid eDNA and geospatial approaches.