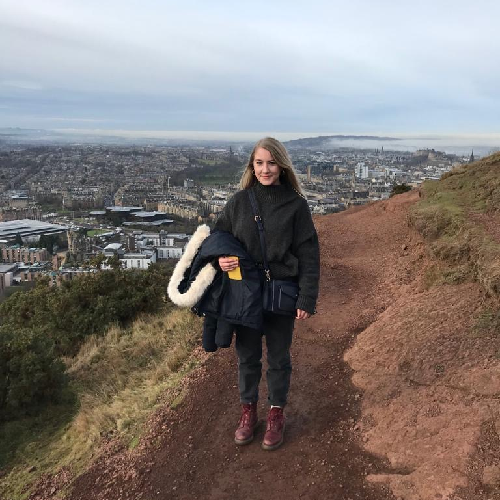 PhD: Sources, transfer and fate of microplastics in the Arctic marine environment

My PhD research project is part of NERC’s Changing Arctic Ocean programme, and focuses on the presence of persistent microplastic particles in the marine Arctic. Currently, the key sources of microplastics and their subsequent behavior and impact on Arctic ecosystems is poorly understood. I plan to sample a variety of Arctic marine samples to examine the occurrence and type of plastics in surface and deep ocean waters to understand the broader transport of microplastics across the Arctic with ocean currents. I will also be investigating the transfer of microplastics between sea ice, snowmelt and underlying seawater, with the aim of understanding microplastic release with meltwater and exposure of ice-associated biota.