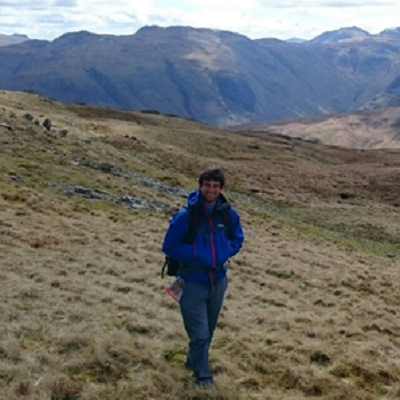 I am interested in wildlife conservation, with a particular focus on migrant birds and the behavioural factors that determine wide scale population fluctuations. I completed a BSc in ecology at the University of Sheffield where I became increasingly interested in the effects of climate change on populations. I then did my masters by research at Lancaster University on the sand martin, an Afro-Palearctic migrant that has undergone significant population fluctuations in recent decades.

My PhD is about understanding population declines in Afro-Palearctic migrant birds. Migrants are particularly susceptible to climate change as they rely on a number of regions each responding differently to atmospheric changes. This project aims to investigate the factors affecting the common sandpiper, an Afro-Palearctic migrant in recent decline, at each stage of its lifecycle. By monitoring them during the breeding season, at their wintering grounds and tracking them during their migration, I aim to construct a model of population change.