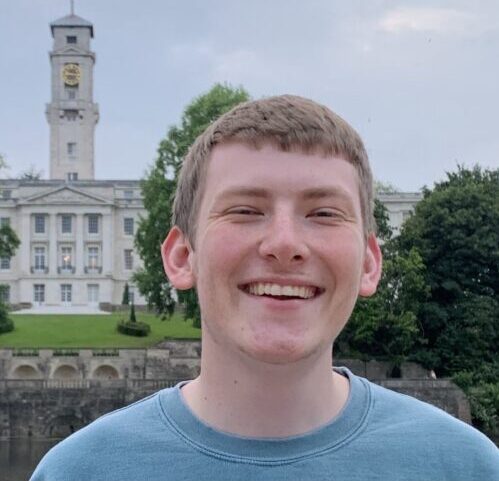 PhD: The evolution of metabolic adaptation to environmental change.

I attended the University of Nottingham for my undergraduate degree, graduating with a BSc in Zoology. My PhD will add to work I performed during my recently completed MRes degree undertaken at the University of Nottingham. During my MRes, I found variation in the concentrations of key omega-3 long-chain polyunsaturated fatty acids between North Uist three-spined stickleback populations as well as between plankton of two freshwater lochs located on the island.