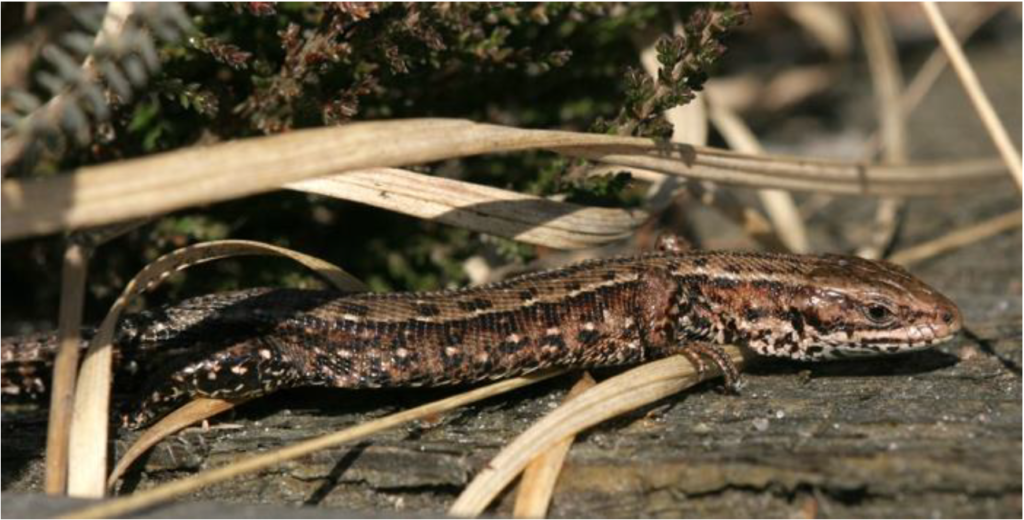 Environmental change is causing temperatures to rise across the globe – how this will affect the distribution and abundance of species is therefore an important current focus for ecologists worldwide. An under[1]recognised aspect of climate change is increased overwinter temperatures. While research has focused largely on the impacts of hot periods (i.e. summer) getting hotter, winter temperatures have in fact been rising at a faster rate than summer temperatures over the last century.

Ectothermic species such as reptiles are especially vulnerable to projected thermal shifts given their physiological reliance on ambient temperatures. However, reptile responses to climate shifts have received little attention, and existing work has been heavily biased towards the summer active season. Reptiles at temperate latitudes often rely on a temperature-sensitive winter hibernation period. Evidence suggests that milder winters could disrupt hibernation, with lasting carryover effects on phenology, breeding success, and tolerance to stressors. Nevertheless, due to the scarcity of data, how reptiles in temperate regions such as the United Kingdom will respond to rising winter temperatures remains unknown.

The student will conduct laboratory-based experiments using an invasive lizard in the UK, the wall lizard (Podarcis muralis), in conjunction with wild population monitoring, and collation and analysis of long-term data, to investigate: (1) how increased overwinter temperatures affect wall lizard reproductive success, and hormonal and behavioural responses to stress in captive and wild populations, and (2) how historical patterns of winter-warming have influenced the distribution and phenology of British reptiles to date. This project will involve field and lab-based work, as well as the assembly of novel and exciting datasets from public records.