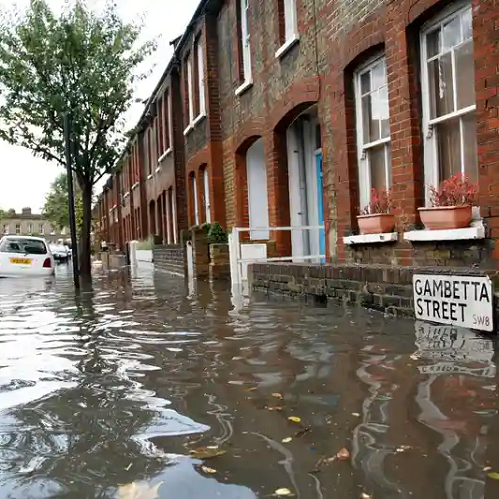 The risk of flooding is changing worldwide, associated with population and socioeconomic growth, and climate change. Lowland catchments and estuaries are particularly vulnerable because of high land value and susceptibility to flooding from a combination of rivers, groundwater and the sea. For the UK, these drivers of flooding are not well-resolved and their interactions are often poorly understood. Groundwater and soil moisture conditions prior to rainfall events have been shown to be important components of flooding. Whilst researchers have investigated seasonal and spatial changes of groundwater and soil moisture nationally, and changes on runoff generation locally, there has been little investigation into how these changes affect flooding across the UK. Working with researchers at the British Geological Survey, Bangor University, the Met Office, the Environment Agency and HR Wallingford, this PhD project aims to investigate the role of groundwater contribution to estuarine flooding across the UK and explore the role of past weather events in exacerbating future flooding.

The successful applicant will become a part of a highly motivated group of researchers at the British Geological Survey, and will be expected to conduct impactful research to present at international conferences and publish in high-tier peer reviewed journals.