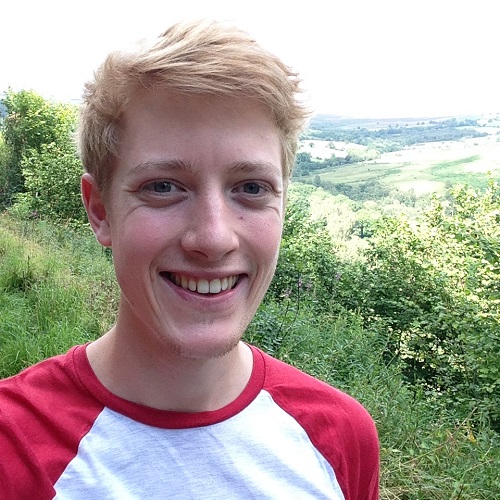 Change in arctic and alpine plant communities: the roles of climate and geodiversity

I first completed at BA in Geography at the University of Cambridge and it was here I developed an interest in tackling issues surrounding conservation. I then went on to study for an MSc in Remote Sensing (RS) at University College London with my thesis examining the structure of London’s Urban Forest using freely available optical imagery. In both cases, my work has specifically examined the application of RS for a wide range of conservation challenges, predominantly involving monitoring. Understanding the function and structure of particular ecosystems is essential in devising appropriate management strategies in the face of significant environmental change.

My current work is centred around geodiversity (describing landscape diversity) and climate, examining interactions in alpine and arctic plant communities. Geodiversity has previously been related to biodiversity but little empirical evidence exists in relating temporal changes to particular facets of geodiversity. Through fieldwork, as well as analysis of the newly released ArcticDEM and high-resolution UAV imagery, geomorphological features will be derived and related to the structure and composition of plants at sites throughout the Arctic. Crucially, temporal changes will be examined to identify whether geodiversity could act as a buffer against climate change. Given current warming in the Arctic is already comparable to that predicted globally by the end of the century, it is hoped that results could be extrapolated to conserving plant communities worldwide.