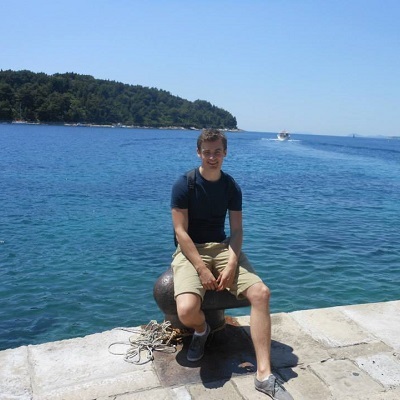 In 2013, I graduated from the University of Southampton in Geography, with a particularly keen interest in the Holocene’s palaeoclimate. Undergraduate research culminated with an environmental reconstruction from the early Holocene based on chironomid assemblages from a sediment core taken from Gameshope Loch, Scotland. From here my deep fascination in Holocene environmental change grew, leading me to pursue this PhD project and start a career in research.

My PhD focuses on the palaeoclimatic record from two mid-low latitude lakes: Nar Gölü and Yaal Chac, from Turkey and Mexico respectively. High seasonality and semi-arid conditions characterise the contemporary climate and so research will investigate how this changed over key periods in human development, such as the initial domestication of wheat and maize (ca. 9,000 years ago). Both of the lakes’ sediment records are varved (i.e. annually laminated) thus permitting exceptionally high resolution analysis of environmental change; this sub-annual precision consequently facilitates a more detailed and pertinent investigation into the human-environment relationship.