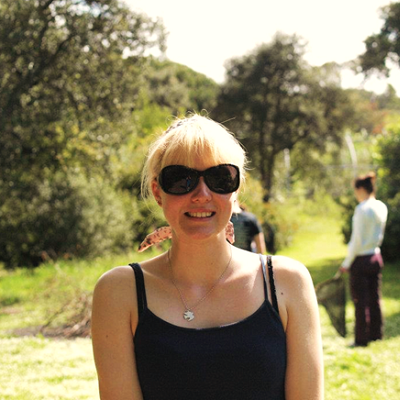 I completed my MSci degree in Zoology at the University of Nottingham, with my primary focus on evolutionary biology. My masters project focused on the effects of competition and predation on trophic niche width and individual specialisation in three-spined stickleback populations on the Island of North Uist in the Outer Hebrides of Scotland. I have also been involved in a number of conservation based research projects including a long term nesting survey of green turtles on Moso Island, Vanuatu and biodiversity and habitat loss monitoring in the Guatemalan rainforest.

My PhD research involves using fossilised diatom assemblages in lake sediment cores to reconstruct changes in salinity and relative sea level (RSL) for a number of lochs and lagoons on North Uist, Scotland. Since the end of the last glacial period (circa 10,000ybp) marine stickleback have invaded many of the freshwater lochs on North Uist and have given rise to species pairs of freshwater and anadromous sticklebacks which coexist in many of the lochs and do not appear to interbreed. I will use data on past salinity levels for each loch to determine whether this speciation event is likely to have occurred in sympatry or allopatry and to attempt to constrain the rates of speciation in three-spined stickleback.