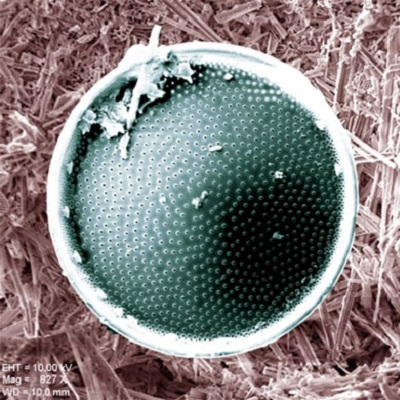 Collaborative Awards in Science and Engineering (CASE) sponsorship secured with BGS. “The transition of Earth’s glacial-interglacial cycles from 40 kyr to 100 kyr periodicity during the middle Pleistocene (the Mid-Pleistocene Transition, MPT, ~1.2–0.6 Ma) marks one of the largest climate events of the Cenozoic, but the causes of this cooling transition remain unclear. This is because the emergence of the 100 kyr Milankovitch orbital ‘eccentricity’ in climate records occurred without a long term change in external orbital forcing. Hypotheses for this transition have so far remained largely untested due to a lack of detailed, high resolution climate proxy information from critical regions on the planet. Major hypotheses infer (a) changes to North American Ice Sheet dynamics, (b) an early expansion of subpolar sea ice, and (c) decreasing CO2. However, high resolution MPT CO2 and sea ice proxies remain unavailable.

1. Uncover the history of NAIS growth and instability over the MPT, by generating a millennial-scale IRD record and benthic foraminiferal δ18O stratigraphy, to test the changing relationship between glaciations and North American Ice Sheet (NAIS) instability.

The student will have access to state-of-the-art laboratory facilities at Nottingham and the BGS, will present results at international conferences, and will obtain training in microfossil and sediment isotope geochemistry and marine micropalaeontology (in Nottingham and in Portugal).