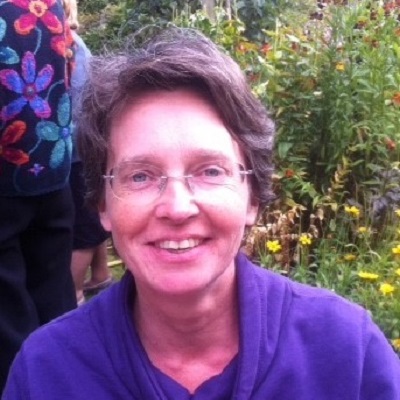 PhD: Impact of ozone on nitrogen dynamics of grassland vegetation

Following degrees in Geography (Hull University, 1984-87), and Environmental Policy (Wye College, 1988-89) I had a varied and interesting career from 1990-2010 working largely on environmental issues at district, county and regional levels of local government, much of it in Devon and the South West of England. Roles ranged from environmental education and countryside ranger work, through public sector sustainability and community development, to work on carbon managament at county level  and climate change issues at the South West Regional Assembly.

A period of career change (2010-2014) eventually led to re-training in plant science, initially in horticulture (Askham Bryan College, 2014-15) and then, in combination with my ongoing commitment to environmental policy, by undertaking the MSc in Sustainable Agriculture and Food Security at Lancaster University (2015-16). My interest in the effects of air pollutants on plants began when I heard a talk on nitrogen deposition by Dr Carly Stevens at the UK PlantSci conference in 2015. I explored this interest further through coursework at Lancaster, culminating in experimental work on the effects of ozone and nitrogen on wheat and its wild relatives for my dissertation.

My NERC Envision research will investigate the effects of these two air pollutants on grassland ecosystems, and in particular on nitrogen cycling by soil and microbial enzymes.  In addition to changes in plant physiology, recent experiments have indicated that ozone affects microbial communities in the rhizosphere, alters nitrogen absorption and resorption, and may lead to an increased proportion of deposited nitrogen being either leached into groundwater and streams, or into the atmosphere as N2O or NO2. The aim is to use the results of this research to develop a conceptual model of the interactive effects of ozone and nitrogen pollution, highlighting the mechanisms by which ozone pollution could exacerbate the impacts of nitrogen pollution in grassland ecosystems.